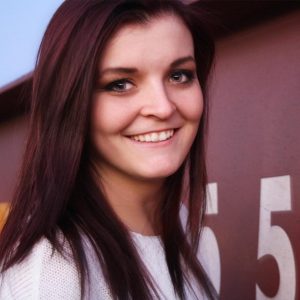 Brooklynn is a recent graduate from Utah Valley University, earning a degree in Community Health Education. While at UVU, Brooklynn played for Utah Valley University for two years. Before attending college, Brooklynn played for Pleasant Grove High School Volleyball team where she earned alongside her team 3 State Champion titles in 5A. Brooklynn has played Outside, Right side, Setter, Libero, Defensive Specialist, and even Middle. In 2014, she was named the Defensive MVP of the state and of her region and was able to be named a 5A All-Star.

After completing her years of college play, she decided that she wanted to get into coaching and helping athletes. Brooklynn received a job as one of the Utah Valley University Men’s Club coaches and Assistant for Lone Peak High School Volleyball. She also received a few more state championship titles in assisting with Lone Peak High School Volleyball for the past few years. She is so excited for the opportunity to join Cedar Valley High School and spread her love and passion for Volleyball.